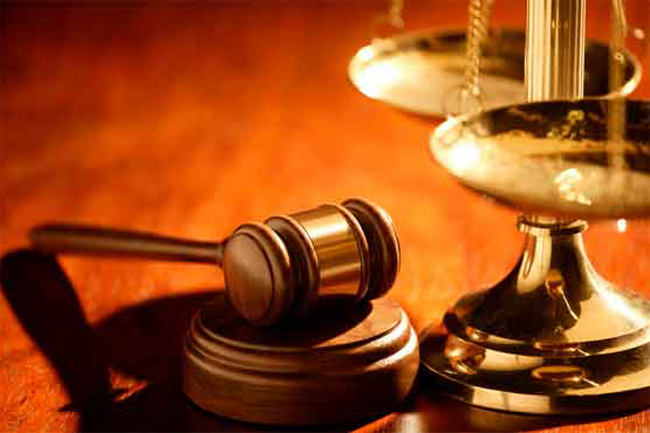 Colombo High Court Judge Aditya Patabandige, delivering the verdict, imposed a fine of Rs. 20,000 on both of them. If the two convicts fail to pay the fine they will be sentenced to an additional year of rigorous imprisonment, he further ruled.

The Bribery Commission has arrested Abeysinghe along with his security officer in May 2013, while receiving a bribe of Rs. 300,000 from a person in Hanwella area to deliver a favourable verdict in a case that was being heard before him. The case was filed by a woman from Embulgama area.

Following a lengthy trial, the High Court judge ruled that the allegations against Abeysinghe and his then-security officer were proved beyond a reasonable doubt.