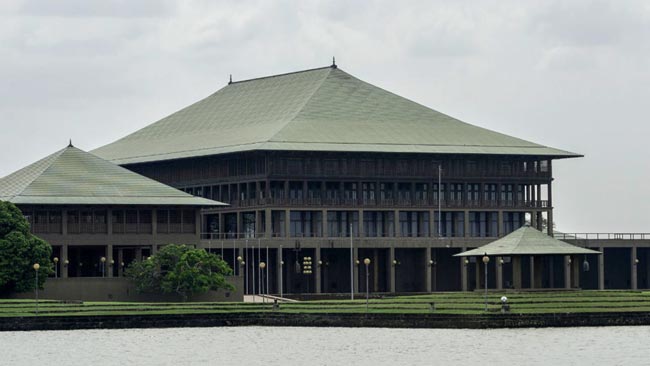 The Constitutional Council recommended the nomination of Mr Leelasena Liyanagama to the vacant post as a Member of the National Procurement Commission.

Meanwhile, the Council also concurred with the nomination of the President to appoint Mr Sanjeeva Jayawardena, PC. as a Member of the Monetary Board of the Central Bank of Sri Lanka which fell vacant following the resignation of Mr. C. P. R. Perera.

The Meeting was conducted under the Chairmanship of the Speaker Karu Jayasuriya and the participation of Prime Minister Mahinda Rajapaksa.