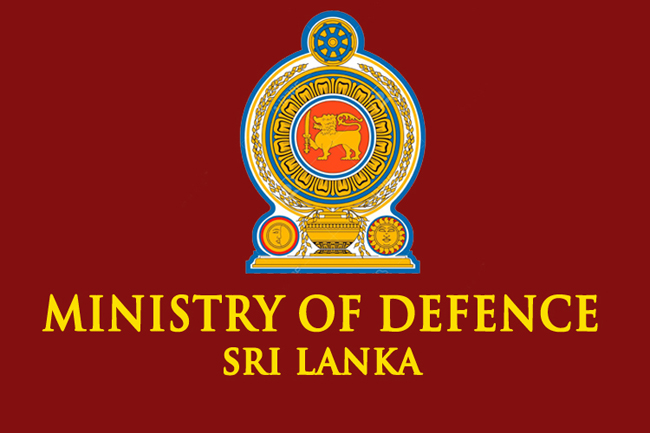 Defence Ministry says a new Cabinet paper will be submitted soon to solve existing issues related to pensions and allowances to disabled persons of armed forces and the police.

Defence Secretary Major General (Retired) Kamal Gunaratne urged ministerial officials to expedite actions to solve discrepancies in the existing pension and allowances of them by preparing a fresh Cabinet paper.

“It is our duty and responsibility to clear the existing technical discrepancies with regard to pension and allowances payments for disabled war veterans, families and their widows” he has said.

During an urgent meeting held yesterday (20) at the Ministry with the participation of the Tri-Forces commanders, high-ranking Police officials and Ministry officials he said President Gotabaya Rajapaksa and Prime Minister Mahinda Rajapaksa had pledged to solve their issues related to pensions once they were elected.

“The President and Prime Minister are committed to solve this issue to keep their pledges.   As a former soldier, I also do empathize with the claimants, and clearly, when they had urged for a pay earlier, they were supplemented with an allowance which is at the core of the issue”, he said.

According to the Defence Secretary, the first Cabinet paper to address pension and allowances issues of disabled war veterans were forwarded on March 12, 2019, which was later, referred to a sub-committee which included senior officials from the Ministry of Finance, Ministry of Defence and the Pensions Department.

“The requests to discuss the matter with relevant officials during the last regime were denied to disabled war veterans and their families who had demonstrated their displeasure over the issue. Subsequently, the Finance Ministry towards the latter stages of 2019 approved the payment as allowances instead of adding it to the pension payment,” he said assuring to solve their issues regarding the pension, allowances and other payments.

“I want to reiterate that the war heroes are not beggars to meet their grievances by having demonstrations on pavements. They have a dignity,” Defence Secretary said adding that the strikers need not to be politically motivated to win their demands when  there is a leader who is always open for fair negotiations.