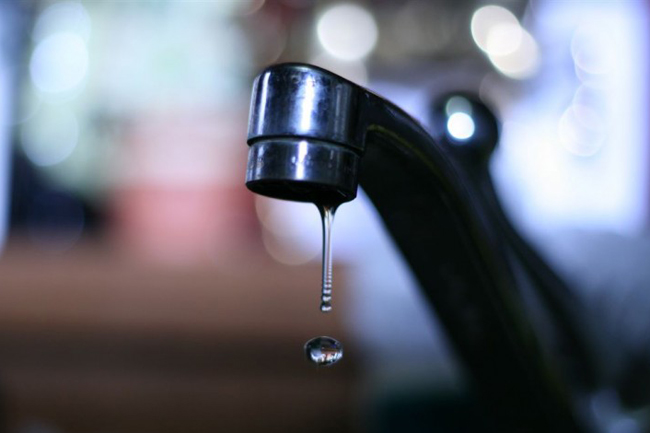 An urgent water cut has been imposed for several areas in Gampaha District, says the National Water Supply and Drainage Board (NWSDB).

The Water Board said that the water supplied through the Kelani River South Bank Water Project has been temporarily suspended in this manner due to a sudden breakdown of the Ceylon Electricity Board (CEB).

It said that the water supply cannot be resumed until the power is restored.