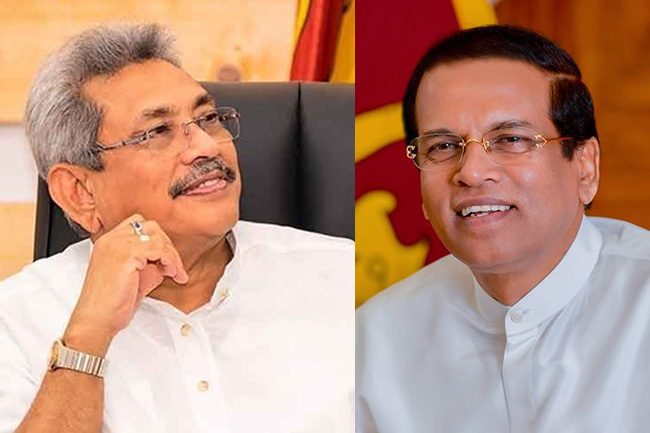 The General Secretary of Sri Lanka Freedom Party, Minister Dayasiri Jayasekara said the meeting was held at the Presidential Secretariat with the participation of several other representatives of the party.

The discussion was centred on the activities of the new alliance, ‘Sri Lanka Nidhahas Podujana Sandhanaya’, the minister said further.

Prime Minister Mahinda Rajapaksa was named as the Leader of the alliance while former President Maithripala Sirisena will be serving as its Chairman.