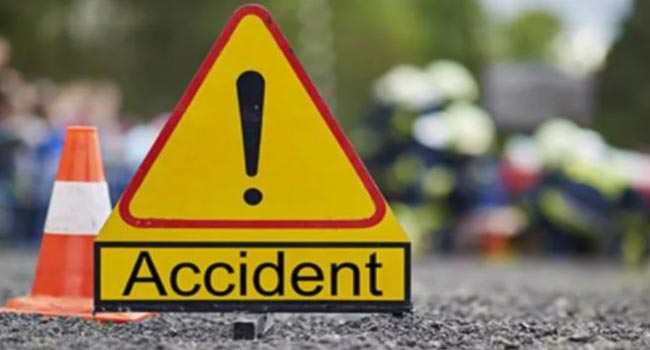 A woman has been killed and 13 others were injured in an accident on the Awariyawatta-Yagodamulla main road at Heenatiyana, Katunayake.

Police stated that a cab, transporting a group of people on a pilgrimage to Anuradhapura, had veered off the road and hit a utility pole causing the accident.

Preliminary investigations suggest that the accident had been caused when the driver of the vehicle had fallen asleep.

Sixteen people had been on the vehicle at the time of accident and 14 of them had been admitted to the Minuwangoda Hospital over injuries.

However, an 84-year-old woman had succumbed to the injuries upon admittance to the hospital, according to the police.

Katunayake Police have launched further investigations into the incident.