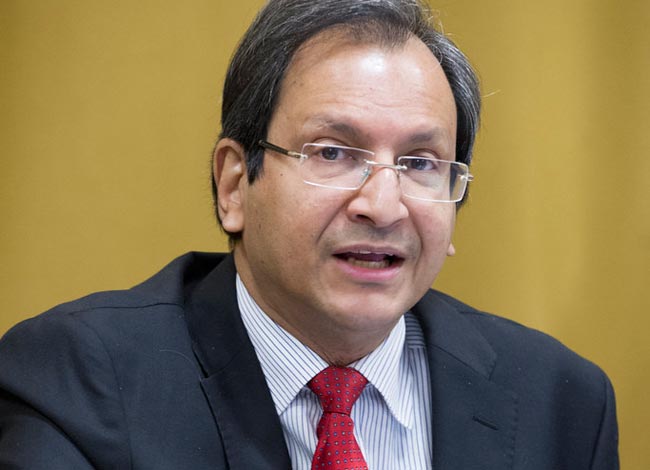 Issuing a statement, Secretary to the Ministry of Foreign Affairs Ravinatha Ariyasinha offers a clarification to a news report on the proceedings at the Presidential Commission of Inquiry Probing the Easter Sunday Attacks.

On February 21, Ada Derana carried a news report on the proceedings of the Commission that alleged inaction of authorities regarding a letter sent in by Turkey, in 2016, notifying the presence of ‘FETO’ terrorists in Sri Lanka.

It was reported that in the handling of the relevant letter, it had been directed to the West Division of the Ministry instead of forwarding it to the Counter terrorism Unit (CTU).

However, Foreign Secretary Ariyasinha pointed out that handling of bilateral relations is delegated to divisions organized geographically at the Ministry and that the relevant letter, received by the West Division, had been promptly forwarded to the Ministry of Defense.

He also noted that the Counter Terrorism Unit was located as a sub unit of the West Division. This had later been upgraded as the International Security and Counter Terrorism Division in January 2019 with a view to support the defense establishment in coordinating and cooperating with the international community in the combatting threats to Sri Lanka’s security, including separatist terrorism, violent extremism, and drug trafficking.

It was also reported that Ms Mahesha Jayawardena, Acting Deputy Directress of the Counter Terrorism Unit at the Ministry of Foreign Affairs stated that the incumbent Foreign Secretary Ravinatha Ariyasinha, was the Secretary of the (CTU).

However, no such statement had been made by the Acting Deputy Directress at the Commission, notes the Foreign Secretary.

Mr Ariyasinha further notes that he had served as Sri Lanka’s Permanent Representative to Geneva from 2012 to 2018.