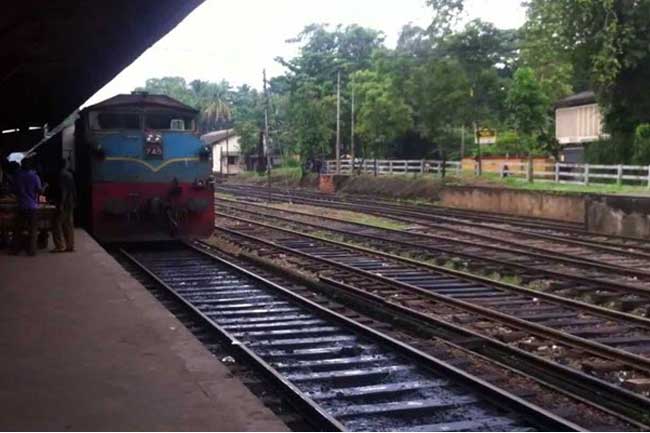 Trains delayed on main line due to signal failure

Train services on the main line have been delayed owing to a signal failure between Alawwa and Polgahawela, the Railway Control Room said.

Train services on the main railway line had been delayed from this morning (24) as a result of this issue, it said.

It has been reported that a delay of 7-8 minutes had been observed when train travel from Polgahawela to Alawwa.

A large number of commuters including school children and people on their way to work have been greatly inconvenienced due to this.

The Railway Control Room said that measures have already been taken to rectify the situation.