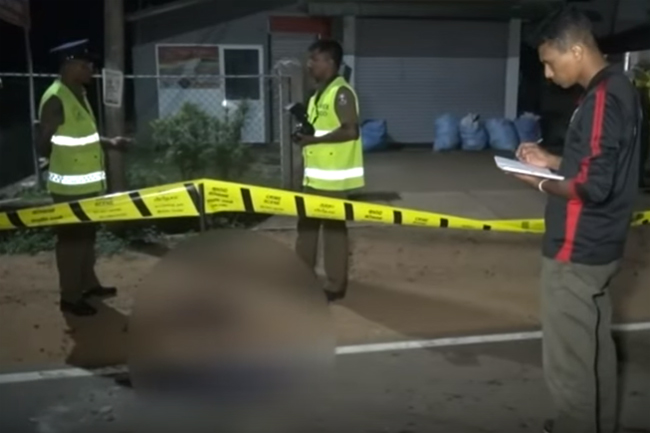 A person has been gunned down and killed in Ilimba, Horana at around 9.30 pm last night (24).

According to reports, two unidentified persons on a motorcyclist had fired gunshots at a man driving a three-wheeler on Ilimba-Kandana road.

The deceased was identified as a resident of the same area.

The police said that shortly before the incident, two gunmen on a motorcycle had opened fire at a three-wheeler which was parked on the same road and at a nearby house.