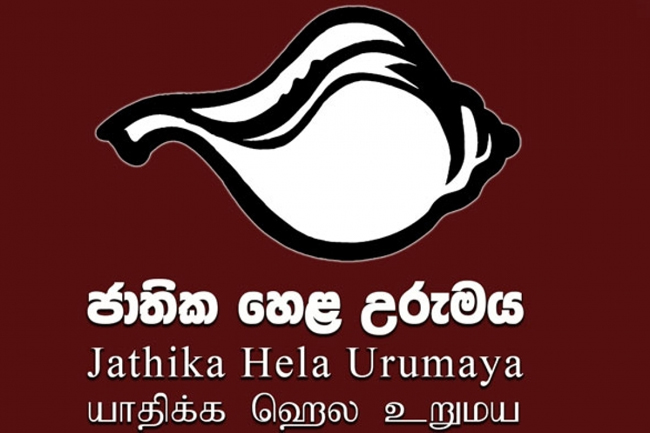 In the meantime, a special discussion was chaired by Opposition Leader Sajith Premadasa was conducted yesterday (24) with regard to the upcoming General Election.