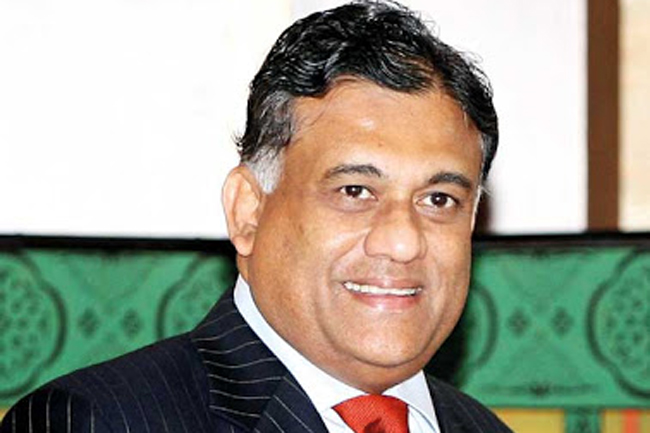 The Bribery Commission today (25) filed a lawsuit with the Colombo High Court against former Minister of Enterprise Development and Investment Promotion, Rohitha Bogollagama for allegedly misappropriating public funds amounting to Rs. 1.5 million back when he was in office.

The charge sheet submitted by the Bribery Commission stated that Board of Investment (BOI) had conducted an exhibition in London from 21st to 23rd of June back in 2016 with regard to promoting investment in Sri Lanka.

The Bribery Commission alleges that attending the event, the then-Minister, violating the Treasury Circulars, had convinced the chief of the BOI to unlawfully approve Rs. 1,170,444 to be paid for his hotel bills and another Rs 414,000. Bogollagama has been charged for committing the offence corruption under the Bribery Act.

Ten suspects have been named as the defendants of the case and 15 documents were produced as evidence.