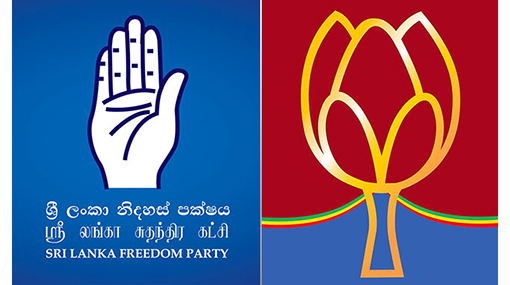 The first meeting of the executive council of ‘Sri Lanka Nidahas Podujana Sandhanaya’, chaired by Prime Minister Mahinda Rajapaksa, was held at the Temple Trees this afternoon (25).

The council also approved the proposals to appoint Minister Dinesh Gunawardena as a deputy chairman of the alliance and Minister Wimal Weerawansa as its national organizer.