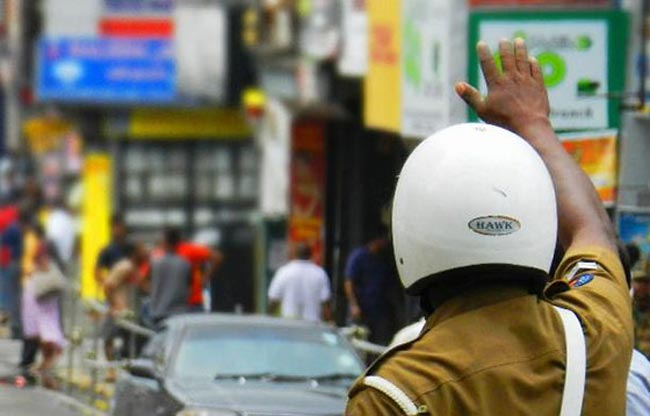 Traffic block in Pelawatte due to teachers protest

A traffic block is reported at Pelawatta Junction on the Borella-Kottawa (174) bus route due to a protest, stated Ada Derana reporter.

The protest has been organized by principals and teacher trade unions.

Teachers and principals went on a sick leave strike and launched trade union action, this morning (26).

The protest is organized over 06 demands including solutions to salary disparities that have been around for many years, stated the Ceylon Teacher Services Union.

The attendance of school children has come down as a result of the strike, according to Ada Derana reporters.