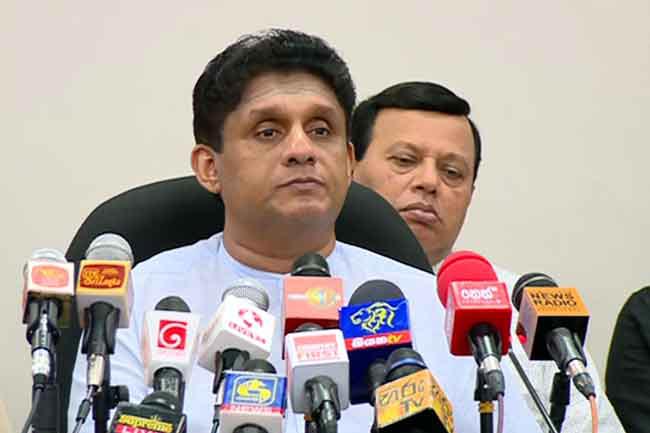 The promotional campaign for the ‘Samagi Jana Balawegaya’ will commence on the 2nd of March, according to Leader of the UNP-led alliance and Opposition Leader Sajith Premadasa.

He mentioned this holding a special press conference at the parliamentary premises, today (26).

He further said that Leader of United National Party (UNP) Ranil Wickremesinghe was also invited for this new journey of ‘Samagi Jana Balawegaya’, this morning (26).

He stated that the invitation was for a political journey that practically fulfills the expectations of people, disregarding personal goals.