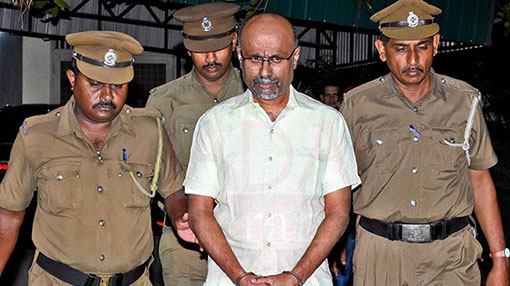 Former Sri Lankan Ambassador to Russia Udayanga Weeratunga has been further remanded until March 11 by the Colombo Fort Magistrate’s Court.

On February 14, former Sri Lankan Ambassador to Russia Udayanga Weeratunga was remanded by the Fort Magistrate after being arrested at the Bandaranaike International Airport (BIA) by officers of the Criminal Investigation Department (CID).