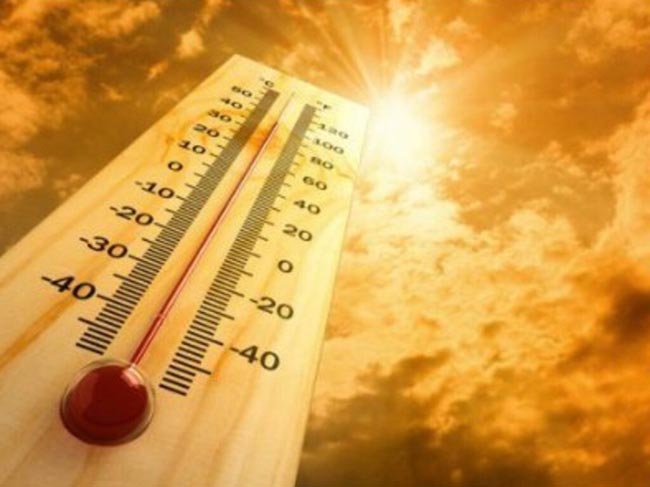 The heat index, the temperature felt on the human body, is expected to increase up to the ‘Extreme Caution’ level (32°C - 41°C) in some places in North-Western & Western Provinces and Mannar, Ratnapura, Galle, and Matara Districts, says the Department of Meteorology.

The advisory, issued at 10.30 am this morning (27), is effective until tomorrow (February 28), stated the Department.

The advisory cautions of heat cramps and heat exhaustion; continued activity could result in heatstroke, it further warns.

The Heat Index Forecast is calculated by using relative humidity and maximum temperature and this is the condition that is felt on the human body, says the Meteorology Department.

The department further says this is not the forecast of maximum temperature. It is generated by the Department of Meteorology for the next day period and prepared by using global numerical weather prediction model data, the advisory further read.