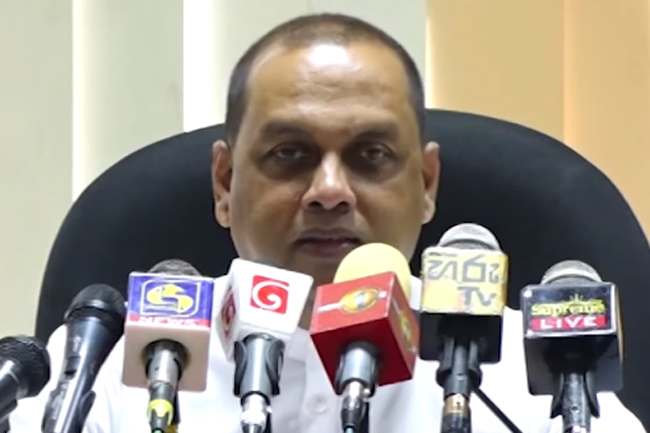 Minister of Transport Service Management Mahinda Amaraweera has said that construction of the Kandy Suburban Railway Project, which is being implemented to curb the growing traffic congestion in Kandy Metropolitan Region, will be expedited.

This was mentioned during a meeting held at the ministry in this regard with the participation of State Minister of Transport Services Management Dilum Amunugama, MP Sarath Amunugama, Spanish company undertaking the construction of the project and relevant stakeholders.

This project will facilitate double tracking the section from Rambukkana to Kadugannawa and Kadugannawa to Katugastota via Kandy.

Minister Amaraweera has given instructions to the authorities to extend the railway line from Kadugannawa to Gampola up to Nawalapitiya as well as Kundasale.

In addition, the Goodshed bus stand in Kandy will be developed as a terminal and the surrounding area will be turned into a transport hub. Kandy suburban railway will run through an underground tunnel that is expected to be constructed towards Katugastota in order to avoid the area near Scared Temple of the Tooth Relic.