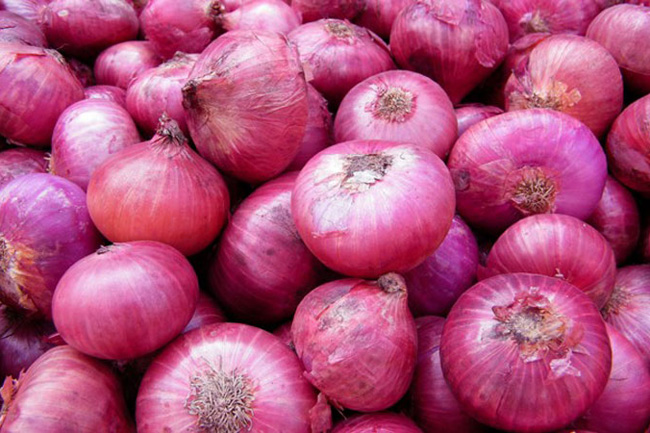 The Consumer Affairs Authority (CAA) says raids to apprehend vendors who sell big onions contrary to the Maximum Retail Price (MRP) set by the government will commence starting from today (27).

These raids will be jointly conducted by the officers of the CAA across the country and the Police, Director of Consumer Affairs and Information at the Authority, Mr. Asela Bandara added.

The government on Saturday (22) announced that the Maximum Retail Price of imported big onions will stand at Rs. 190.00 per kilogram.

Mr. Bandara said the vendors have been warned against selling big onions for prices higher than the MRP set by the government.