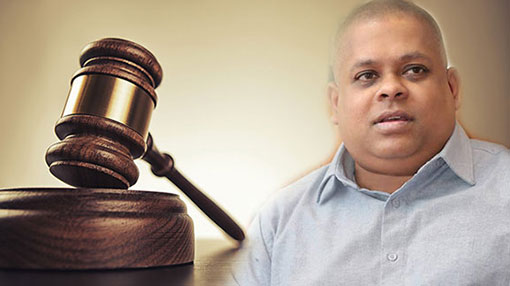 Former UPFA MP Sajin de Vass Gunawardena has been remanded until March 12 by the Colombo High Court for allegedly intimidating witnesses in a court case.

When the case was taken up today (27) before HC Judge Gihan Kulatunga for the hearing of evidence, the state counsel appearing on behalf of the Attorney General informed the court that a complaint has been received that the defendant had engaged in the intimidation of witnesses in the case.

The state counsel requested that the defendant be placed in remand custody as he could affect the hearing of evidence while out on bail.