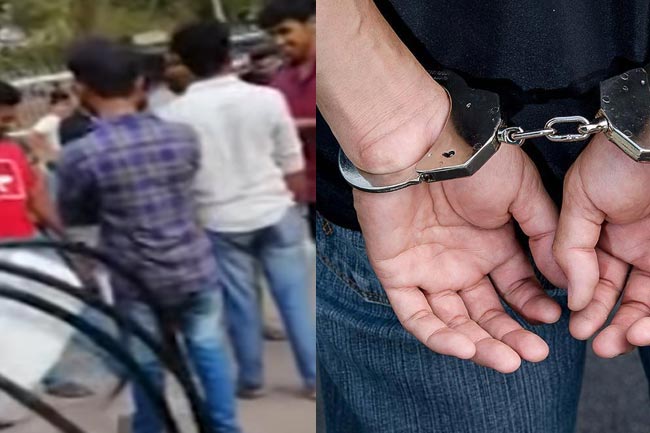 Sixteen university students including a monk have been arrested over the removal of CCTV cameras from the University of Kelaniya premises, stated the Police Media Spokesperson.

On February 24, certain members of the Student Union of the University of Kelaniya had forcibly removed the CCTV cameras fixed at university premises for security purposes.

The Student Union had objected to the fixation of the cameras charging that this was done as a measure to control students.

After the removal of the cameras, the members of the Student Union had claimed responsibility for the action and stated that it had been done as a sign of protest.

The next day (February 25), the removed CCTV cameras had been returned to a point in the university.