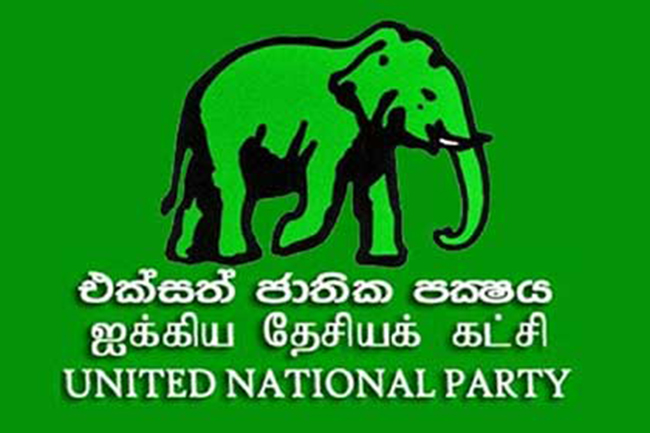 The United National Party (UNP) Working Committee meeting has ended without a decision on the symbol for UNP-led alliance, says the General Secretary of the party, MP Akila Viraj Kariyawasam.

The Working Committee is set to meet again this Sunday (01).

Chaired by party leader Ranil Wickremesinghe, the UNP’s Working Committee convened this afternoon (28) to discuss the matter of the symbol of the newly formed alliance and its constitution.

Kariyawasam, speaking to Ada Derana, stated that the Working Committee agreed on appointing 60 percent of the Central Committee members of the new alliance – “Samagi Jana Balawegaya” – from the UNP.

the SLMC leader Rauff Hakeem stated this during a joint press conference held with the new UNP-led alliance at the Parliament today.