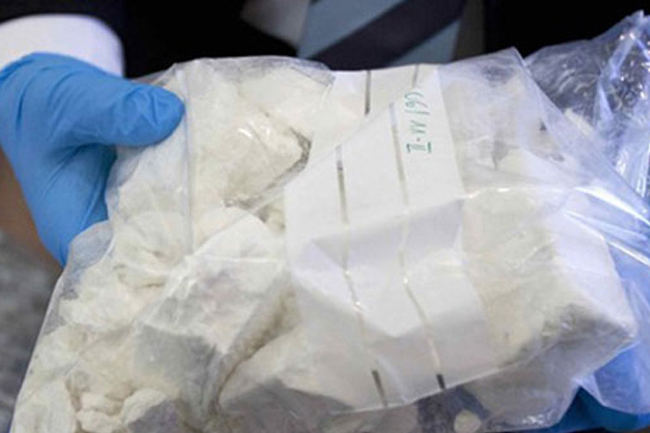 Two nabbed with over 3kg of heroin at Rajagiriya

Two suspects have been arrested in Rajagiriya with more than 3kg of heroin, says the Police Narcotics Bureau (PNB).

The PNB officers arrested the first suspect during a raid carried out last night (28) at Koswatta Road in Rajagiriya, when the suspect was transporting 2kg 257g of heroin in a three-wheeler.

Cash worth of Rs. 40,120 was also seized from the suspect and the three-wheeler that he had been driving was taken into custody.

Interrogations into this suspect have led to the arrest of another at a house in Kalupawala area.

The PNB officers seized 1kg 10g of heroin in possession of the second suspect.

The duo, aged 35-year-old, are residents of Borella and Rajagiriya areas.

They will be produced before courts today (29) and the PNB officers are proceeding with the investigations into the incident.