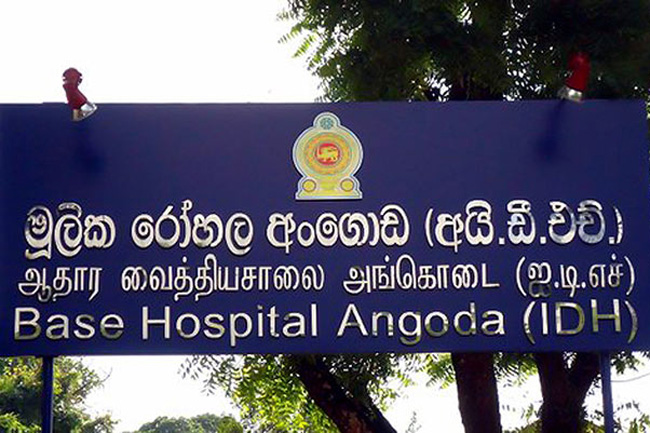 Two Sri Lankans who had returned to the island from Italy and admitted to the Infectious Disease Hospital (IDH) on suspicion of being infected with COIVD-19 have been tested negative for the virus.

According to reports, the two individuals were receiving treatment at the Teaching Hospitals in Sri Jayewardenepura and Ragama prior to being transferred to the IDH.

These two males were initially hospitalized to get treated for cold and fever, however, they were later transferred to the IDH for further medical examination.

Director of the IDH Dr. Hasitha Attanayake has stated blood and saliva samples of the two individuals were sent over to the Medical Research Institute in Colombo for testing.

However, despite being tested negative for the virus,, these two individuals will continue to receive treatment at the IDH, Dr. Attanayake stated.

In the meantime, the latest figures of the World Health Organization (WHO) indicated more than 82,000 people were infected, over 2,800 deaths in China. In addition 31 deaths were reported in Iran, 21 in Italy, 16 in South Korea, 10 in Japan, 2 each in Hong Kong and France and 1 each in the Philippines and Taiwan.