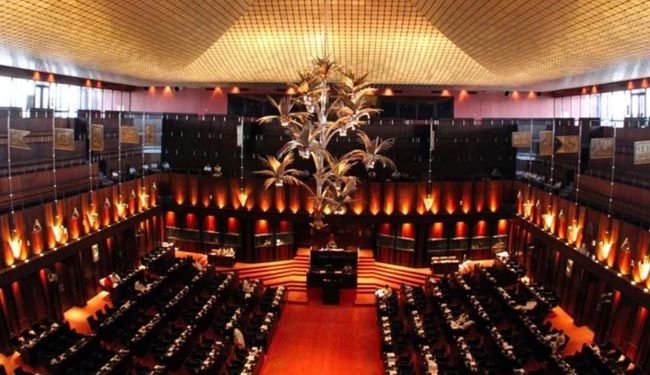 Several parties have submitted their nominations for the National List to the Elections Commission today (19).

The national list of Sri Lanka Podujana Peramuna (SLPP) was handed over by the party Chairman Prof. G. L. Peiris and its General Secretary Attorney at Law Sagara Kariyawasam.

It is to be noted that former Speaker of the Parliament Karu Jayasuriya and former MP Sagala Rathnayake had neither submitted nominations to contest the election nor were included in national lists.

Speaking on the matter, Jayasuriya said that he continuously tried to reconcile the UNP and ‘Samagi Jana Balawegaya’ to no avail.

Therefore, he has decided to neither contest the election nor enter the parliament through the national list, the former Speaker said.