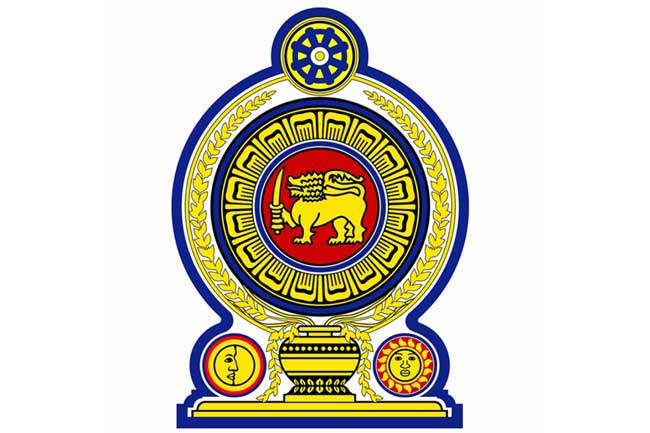 The Government urges Sri Lankan expatriates who wish to return to their motherland to safely remain where they are now until the risk of COVID–19 virus minimized.

The Government has taken several effective initiatives to prevent the spread of the pathogen, the President’s Media Division said issuing a statement.

In order to stop the virus coming into the country and its spread, the Government had completely banned overseas arrivals.

Other countries in the world too have taken similar step and suspended traveling within the country as well as foreign tours, it said.

The Government announces that the requests made by Sri Lankan students, businessmen and employees in overseas to return will be considered after containing the disease in the country.

They also run the risk of contracting the disease by traveling through airports or other places from where they are currently located, the release said.

Therefore, the Additional Secretary to the President on Foreign Relations, Admiral Jayanath Colombage requests all Sri Lankans who wish to return to stay safely where they are while sharing their information with the Sri Lankan Embassy or Consulate General offices in their respective countries.