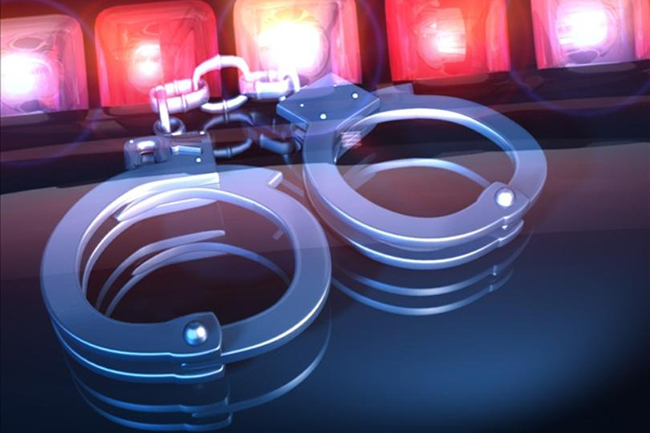 Another 1,167 individuals have been arrested within the last 24 hours for violating curfew orders, Police Media Division stated.

In the meantime, over 1,000 vehicles including motorcycles and three-wheelers were also seized along with the arrestees.

Police have warned of strict legal action against the people who violate a countrywide curfew.

In a statement, police said those who violate the curfew will be immediately arrested, even without a warrant, and legal action will be taken against them.

According to the Police, a majority of the arrests were for loitering along the roads while people have also been arrested over incidents of gathering and consuming alcohol, travelling by vehicle on the roads, keeping restaurants open, behaving in an unruly manner on the roads while intoxicated and engaging in trading.

The government imposed an island-wide curfew since Friday with the intention of minimizing public movement in order to contain the spread of the coronavirus (Covid-19) outbreak in the country.