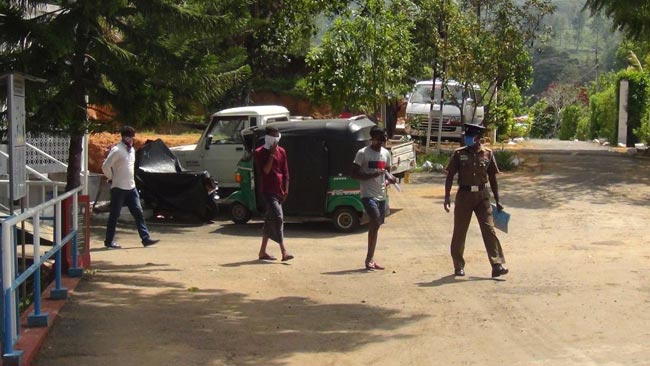 A total of 206 people have been arrested for violating the curfew in the last six hours from 6 am to 12 noon today (29), Police Headquarters said.

Further, 56 vehicles have also been seized in the aforementioned time period.

Accordingly, 6,247 curfew violators have been arrested since an island-wide curfew was first implemented on March 20.

Meanwhile, the total number of vehicles seized by the police has increased to 1,533.