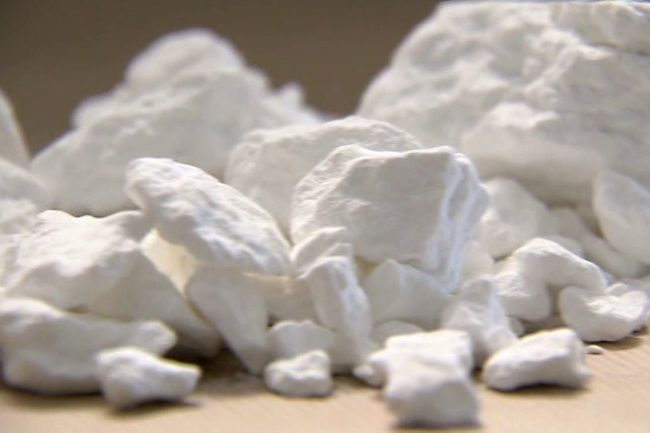 The Navy has seized more than 1,000kg of narcotic substances during an operation at high seas, says its spokesperson.

The seized narcotic substances are suspected to be a haul of over 500kg of Crystal Methamphetamine also known as ‘Ice’ and 500kg of Cocaine.

At around 9.30 am on March 28, the Navy’s Offshore Patrol Vessel (OPV) SLNS Sayura had intercepted a foreign vessel without a flag state on the international seas about 463 nautical miles off the southern coast of Sri Lanka.

Upon searching the vessel, the naval personnel had uncovered a narcotics haul suspected to contain over 500kg of ‘Ice’ and another 500kg of Cocaine.

In addition, the Navy also found 200 packets of Babool drug along with 100g of unidentified narcotic pills.

The street value of the entire haul is yet to be determined, however, it is estimated to be worth over Rs 125,000 million.

The intercepted vessel will be brought to Dikowita Harbour on April 01 for further inspection.