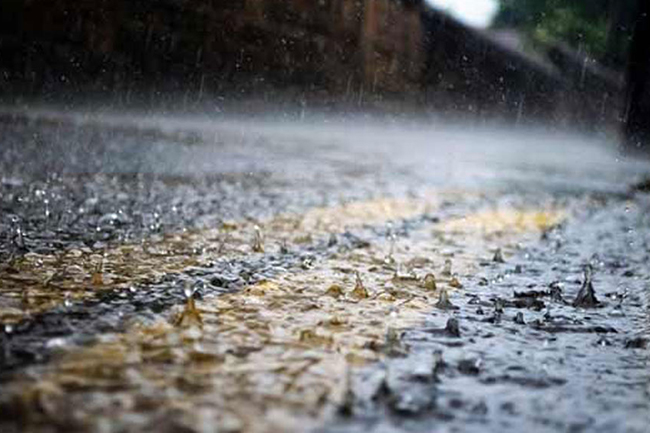 Showers or thundershowers will occur at a few places in Sabaragamuwa, Western and Southern provinces after 2.00 p.m., says the Department of Meteorology.

Mainly fair weather will continue in the other areas of the island.

Showers or thundershowers will occur at a few places in the sea areas extending from   Colombo to Hambantota via Galle in the evening or night. Mainly fair weather will prevail over other sea areas around the island.

Winds will be variable in direction in the sea area extending from Mannar to Galle via Colombo and winds will be North-easterly in the other sea areas around the island.