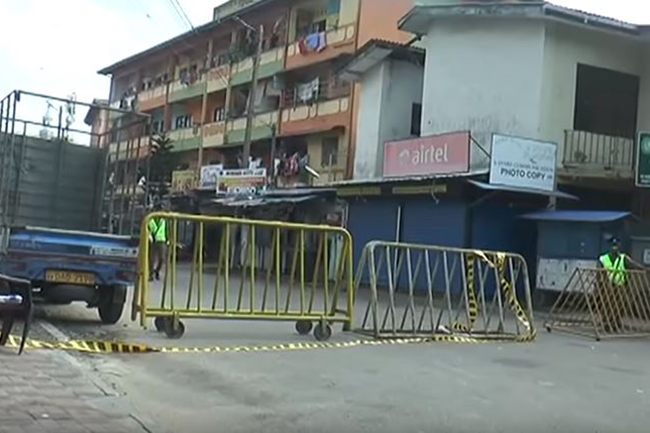 The third COVID-19 death in Sri Lanka was reported from the National Institute of Infectious Diseases (IDH) Wednesday (01).

The patient, a 73-year-old from Maradana, had tested positive for coronavirus on the same day while receiving treatment at Sri Jayewardenepura General Hospital.

However, later in the evening, he had succumbed to the virus on admission to the IDH in Angoda.

The Health Ministry said the deceased, who had been suffering from diabetes, high blood pressure and chronic kidney disease, was in a critical condition at the time of hospitalization.

It is reported that he was residing in the apartment complex at Imamul Aroos Mawatha in Maradana.

His daughter, son-in-law and their children have been directed for treatment on suspicion of being infected with the virus, according to the Medical Officer of Health (Central Colombo).

In the meantime, nearly 2,000 residents in the apartment complex where the deceased person was living in, have been put under self-isolation.