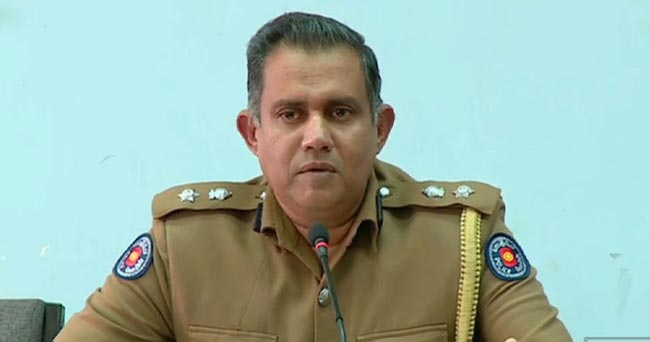 Holding a special press conference earlier this evening (02), Senaratne said that these arrests were made based on the investigations carried out along the arrest of the main suspect who had organized the suicide bomb attack Zion Church in Batticaloa.

One of the suspects –a male from Gothatuwa –had allegedly assisted in the coordination of the attack on Cinnamon Grand hotel in Colombo and transported the suicide bomber to the hotel.

The other suspect is from Mattakkuliya and he had facilitated the suicide bomber who attacked the St. Anthony’s Church in Kochchikade.

With these arrests, the Criminal Investigation Department (CID) has identified important leads into the investigations on the Easter Sunday attacks.

The Media Spokesman further said that this information will assist further progress in the investigations.

St. Anthony’s Church in Kochchikade, St. Sebastian’s Church in Negombo and Zion Church in Batticaloa were attacked along with the hotels Shangri-La, Cinnamon Grand, and Kingsbury in Colombo.