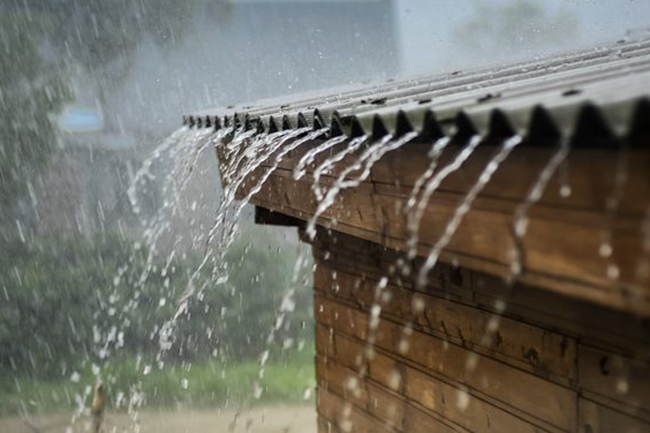 Thundershowers in several areas after 2pm

Showers or thundershowers may occur at a few places in Sabaragamuwa province and in Kalutara, Galle and Matara districts after 2.00 p.m., says the Department of Meteorology.

Mainly dry weather will prevail over most parts of the island.

Mainly fair weather will prevail over the sea areas around the island.