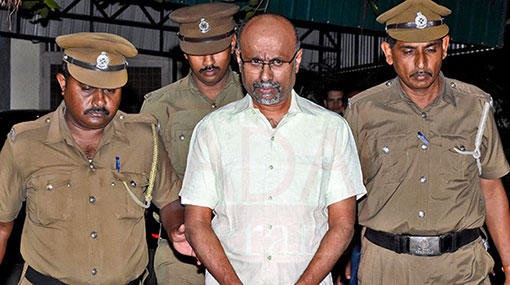 Weeratunga had been remanded by the Fort Magistrate after being arrested at the Bandaranaike International Airport (BIA) by officers of the Criminal Investigation Department (CID) on February 14, 2020.

The former ambassador was wanted for the alleged embezzlement of public funds to the tune of 7.833 million US dollars with regard to procurement of MiG aircraft and money laundering.