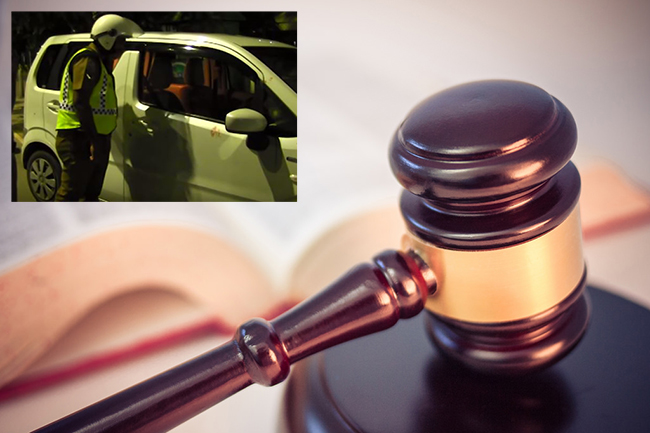 The four youths, who were arrested after police opened fire at a speeding car that had disregarded the signal to stop, have been remanded until April 08, the Police Media said.

The police had opened fire at a speeding car which had failed to heed orders to stop at the checkpoint near the new bridge in Egoda Uyana, Panadura at around 10.20 pm last night (02).

The police officers at the previous checkpoint had signalled the car heading towards Panadura to stop, however, it had sped up disregarding the orders.

They had informed the fellow police officers stationed at the next checkpoint.

As the car failed to heed the orders again, the police officers have opened fire at it.

The car was later found parked near the Base Hospital in Panadura. Three passengers had sustained injuries and one of them was transferred to the National Hospital in Colombo for further treatment.

The driver of the car and the injured youths were subsequently placed under arrest and produced before Moratuwa Magistrate’s Court today.

The arrestees, aged 18-22 years, were identified as residents of Panadura and Battaramulla areas.

According to the police, two of them were previously arrested over drug offences in 2018.