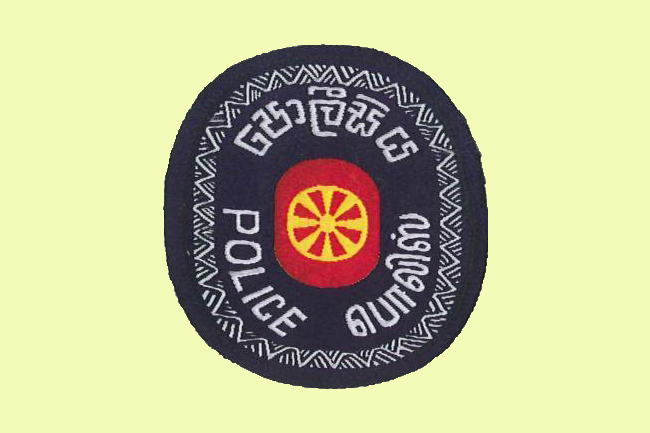 A special search operation has been kicked off to apprehend those who gather in groups at apartment complexes and other such places in Colombo and suburbs, says DIG Ajith Rohana.

He added that the police have already received information on such persons.

Taking into account the request made by farmers, curfew has been relaxed for machinery repair shops, DIG Rohana said further.

In the meantime, a total of 12,223 have been arrested island-wide for violating curfew orders, the Police Media said.

Accordingly, the total number of curfew violators, who were placed under arrest since March 20, now stands at 12,223.

A total of 3,017 vehicles have also been seized.