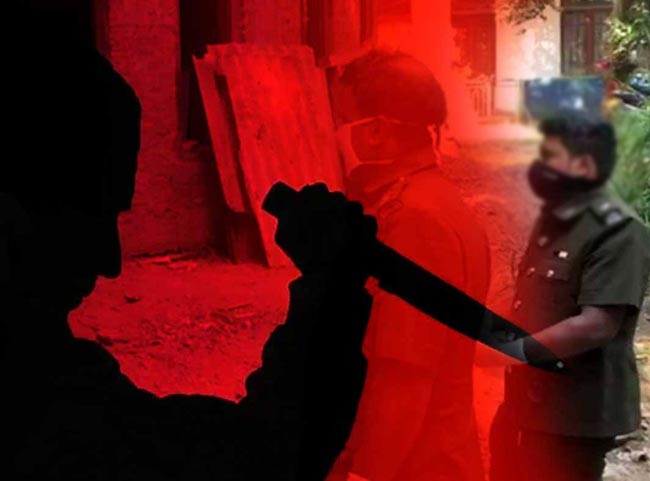 A Public Health Inspector (PHI) attached to the Rambukkana Public Health Office has been attacked with a sharp weapon while on COVID-19 prevention duty.

The attack had taken place at around 3 pm this afternoon (04) in the Paththampitiya area, stated the Police.

Rambukkana Police have commenced investigations into the incident with regard to obstruction of duties and assault with a sharp weapon.

The PHI injured in the attack has been admitted to the Rambukkana Hospital for treatment.

The assaulter has been identified as a 15-year-old male residing in the same area.

Several police teams have launched search missions on a tip-off that the suspect has gone into hiding into a wooden area.

Police said that the law will be strictly enforced against the suspect.