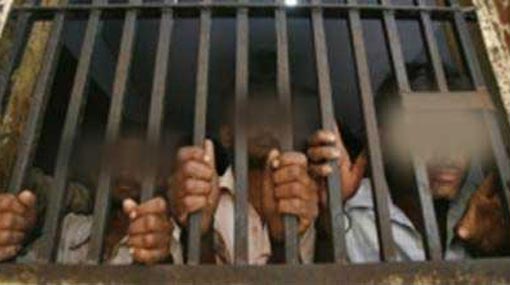 Under the recommendations of the special committee appointed by President Gotabaya Rajapaksa, 2,961 prison inmates have been released on bail since March 17.

President Rajapaksa appointed the committee to make recommendations on the possibility of providing legal redress for the prisoners following a request made by the inmates during an inspection tour of the Prison premises, President’s Media Division.

The Committee comprising officials of the Bar Association of Sri Lanka, the Ministry of Justice and the Department of Prisons made their recommendations to the Secretary to the President on the reliefs to be granted to the prison inmates.

Inmates who are unable to pay fines or pay for bail money or to produce personal bail, imprisoned for minor offenses and those who had completed the better part of their prison term or inmates suffering from illnesses and those who have not been granted bail have been considered under this relief scheme, Director General, Legal Affairs of the Presidential Secretariat Attorney –at - Law Harigupta Rohanadheera said.

Currently, prisons in Sri Lanka accommodate over 26,000 inmates while the total capacity does not exceed 10,000 persons. The health situation in the country had also been taken into consideration. Those who had been released are expected not to violate the terms of relief granted by the Courts.