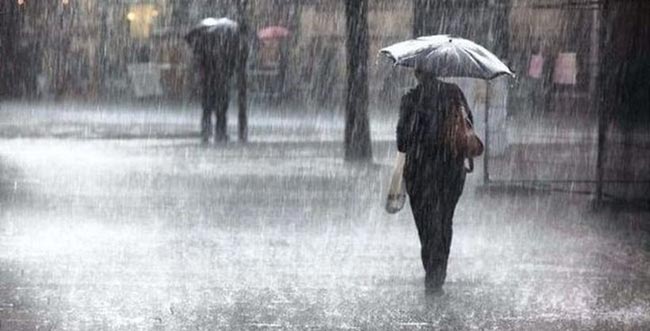 Showers or thundershowers will occur at several places in Sabaragamuwa, Western, North-western, Central, Uva, Southern and North-central provinces and in Mannar and Vavuniya districts after 2.00 pm.

Several spells of showers will occur in Eastern province, according to the Department of Meteorology.

Fairly heavy falls above 50 mm are likely at some places in Sabaragamuwa, Western, North-western, Central and Uva provinces and in Mannar district.

On the apparent northward relative motion of the sun, it is going to be directly over the latitudes of Sri Lanka from 05th to 14th of April this year. The sun will be overhead in Ambalangoda, Talgaswala, Pasgoda, Middeniya, Uswewa, and Wirawila at around 12:13 noon today (05).