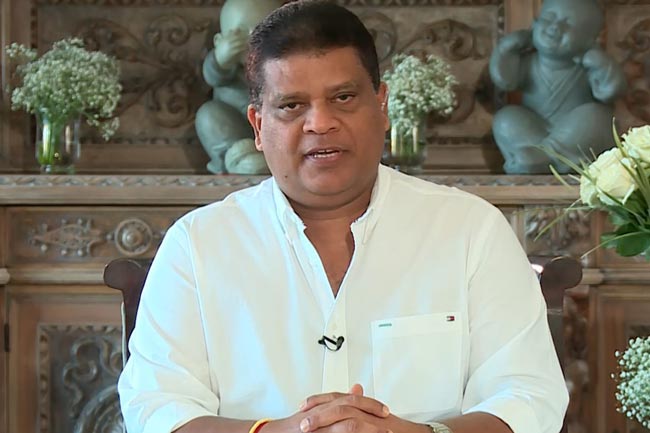 A group of people who did not adhere to their self-isolation directives has been sent to the Poonani quarantine center early this morning (05), stated Army Commander Lieutenant General Shavendra Silva.

Accordingly, 144 individuals from Akurana has been sent to the quarantine facilities under the directives of the President.

Despite direct orders to self-isolate, there have been reports of COVID-19 cases from the Akurana area, which is a matter of concern as Akurana has a sizeable population, Silva pointed out.

Although quarantine centers were initially intended for people arriving from abroad, this action was taken to prevent the spread of disease due to negligence of, he said.

With the infection spreading within the country, the quarantine centers will have to be continued, the Army Commander further said.