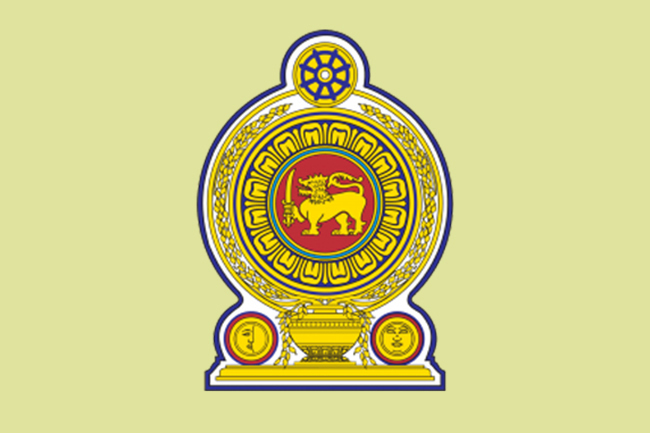 The President’s Media Division (PMD) says that a Circular, specifying new regulations for issuing curfew passes, has been published.

In its fight against COVID-19, the government imposed an island-wide curfew, which was lifted and put in force from time to time, with the intention of preventing unnecessary public gatherings.

However, it has been observed that a large number of people are still queuing up at police stations to obtain curfew passes during curfew hours. Such public gatherings are a major hindrance to Coronavirus mitigation activities, the PMD says.

Taking this into account, as per the instructions received from President Gotabaya Rajapaksa, Acting IGP C.D. Wickramaratne has implemented a new mechanism to issue curfew passes.

Accordingly, issuing curfew passes will be carried out in at 04 levels of Police administration: Police Headquarters, Office of the Deputy Inspector General (DIG) in each Province, the Office of the Superintendent of Police in charge of a Division and Police Stations.

The Police Headquarters will be issuing curfew passes for any institution with 50 or more staff members residing in Colombo district.

Curfew passes for entities with 50 or more employees located in the district of Colombo, Western Province will be issued by the Police Headquarters.

The Office of the Senior DIG in charge of the Western Province will be entrusted with issuing passes to organizations with 50 or more employees located in the districts of Gampaha and Kalutara in the Province.

In all other Provinces, the Office of the Senior DIG in charge of the Province is authorized issue curfew permits to organizations with 50 or more employees located in the respective Province.

The Office of the Superintendent of Police in each Police Division will issue curfew passes to entities that have 10 or more but less than 50 employees in the respective police division.

Each police station is tasked with issuing passes to organizations with less than 10 employees located in the police area under its purview. Police stations are also permitted to issue passes to individuals on genuine humanitarian grounds.

The Acting IGP informs entities to decide in advance to which office they should forward their application for curfew passes.  Applications to obtain curfew passes should be submitted only on reasonable grounds.

Employees of the Presidential Secretariat, the Prime Minister’s Office, Ministries, Departments, Corporations, Boards and Authorities, several other organizations including banks and media entities can utilize their Official Identity Cards as a curfew pass.

Legal actions will be sought against those who use their Official IDs for traveling without any official purpose during curfew hours.

The circular which specifies the new regulations on curfew permits is available on the official website of Sri Lanka Police – www.police.lk – and other government news websites.