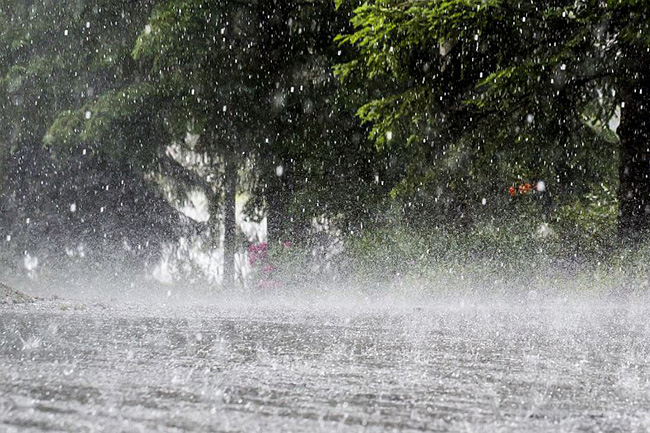 Thundershowers expected in parts of the island after 2pm

Showers or thundershowers will occur at a few places in Sabaragamuwa, Uva, Central, Western, North-Western and North-Central provinces and in Galle, Matara and Mannar districts after 2.00 p.m., according to the Department of Meteorology.

On the apparent northward relative motion of the sun, it is going to be directly over the latitudes of Sri Lanka during 05th to 14th of April in this year. The nearest areas of Sri Lanka over which the sun is overhead today (08th), are Wennappuwa, Lunuwila, Daraluwa, Ambatenna, Rangala, Hasalaka, Kolamantalawa and Nintavur at about 12:12 noon.

The sea area around the island can be slight to moderately rough.