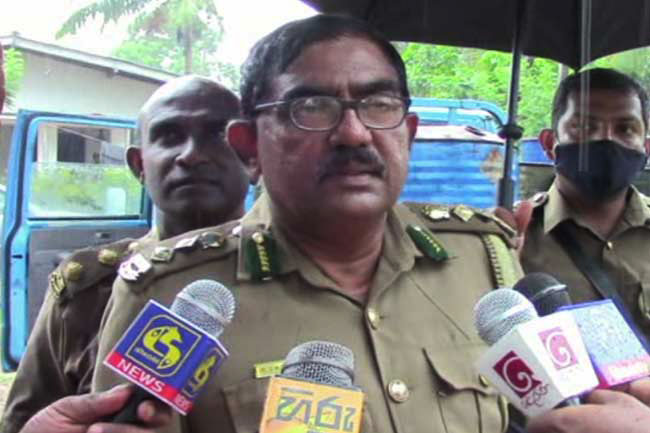 There has been a sharp rise in the manufacturing of illicit liquor in the country due to the closure of liquor shops during the curfew, according to Southern Province Assistant Commissioner of Excise Channa Weerakkody.

He stated that due to licensed liquor shops remaining closed during curfew hours, there is a high demand for liquor and as a result the manufacturing of illicit liquor in villages has increased significantly.

He stated that therefore the Southern Province Excise Special Operations Bureau is continuously carrying our raids to curb the sale of such illicit liquor along with the Department of Excise and Sri Lanka Police.

He urged those engaged in such rackets not to manufacture or sell illicit liquor at this time when the country is facing a serious issue due to the COVID-19 outbreak and steps have been taken to prevent people from gathering.

Therefore he urged those engaged in such illegal businesses to refrain from them while also warning that those who are apprehended for manufacturing or selling illicit liquor will be dealt with severely. He assured that the law will be strictly implemented against such individuals and that they won’t be even granted bail.

Excise officers yesterday raided 04 illicit liquor breweries operating on a large scale near the Rangalla Oya at Kalupe, Hikkaduwa and near the banks of the Ging River at Welipitimodara, Ganpathota.

Four suspects were arrested by Galle Excise Department officers along with 18,000ml of illicit liquor.

Police also raided a illicit liquor manufacturing unit at Uva-Paranagama in Badulla and seized 300 bottle of Goda and various other equipment used to manufacture illicit liquor. Two suspects were taken into custody.