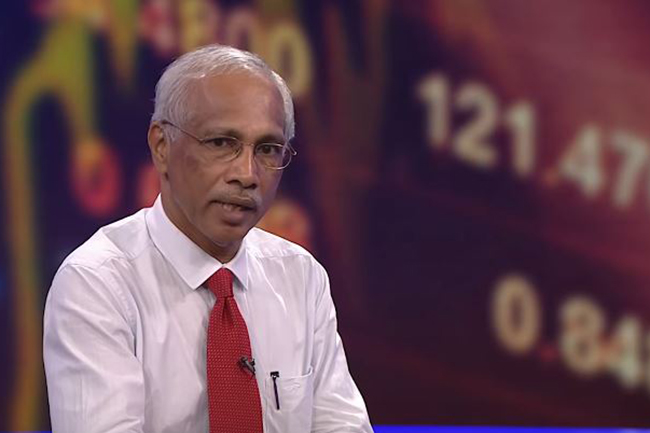 The Central Bank of Sri Lanka has appealed to the general public to inform relevant banks to cancel the salary deductions for the month of April for repaying loans.

Accordingly, those who wish to cancel their payroll deductions for loans are instructed to contact the relevant banks before April 30.

Speaking further he said many people have complained that deductions were made from their salary for the month of March. The Circular in this regard was published on March 24 and 27, however by that time most of the companies have already credited the employees’ salaries to banks, he explained.

He also briefed the measures taken by the Central Bank to support people affected by the outbreak.