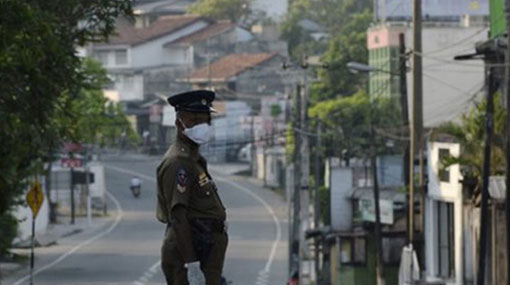 Curfew to remain in effect in Ratnapura and Pelmadulla

The curfew within Ratnapura and Pelmadulla police areas will not be lifted tomorrow morning (09), the Police Spokesman said.

The curfew in 19 districts including Ratnapura District will be temporarily lifted from 6.00 a.m. to 4.00 p.m. tomorrow (Thursday).

Meanwhile the curfew imposed in the districts of Colombo, Gampaha, Kalutara, Puttalam, Kandy and Jaffna which have been identified as High Risk Zones will continue until further notice.