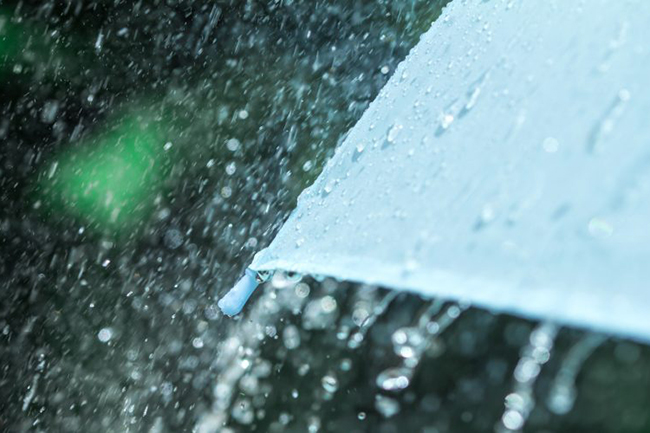 Showers or thundershowers will occur at a few places in Western, Sabaragamuwa, Central, Uva, North-Western, Southern and North-Central provinces and in Mannar district after 2.00 p.m., according to the Department of Meteorology.

The Department requests the public to take adequate precautions to minimize damages caused by temporary localized strong winds and lightning during thundershowers.

On the apparent northward relative motion of the sun, it is going to be directly over the latitudes of Sri Lanka during 05th to 14th of April in this year. The nearest areas of Sri Lanka over which the sun is overhead tomorrow (09th), are Kurukeppetiyawa, Potuwewa, Polgahagangoda, Ulpothawewa, Avaddaveli and Urani at about 12:12 noon.

Showers or thundershowers may occur at a few places in the sea area extending from Mannar to Matara via Puttalam, Colombo and Galle in the evening or night.

Winds will be south-westerly or variable in direction in the sea area extending from Mannar to Galle via Colombo and winds will be easterly to south-easterly in the other sea areas around the island. Wind speed will be (20-30) kmph.

The sea area around the island can be slight to moderately rough.