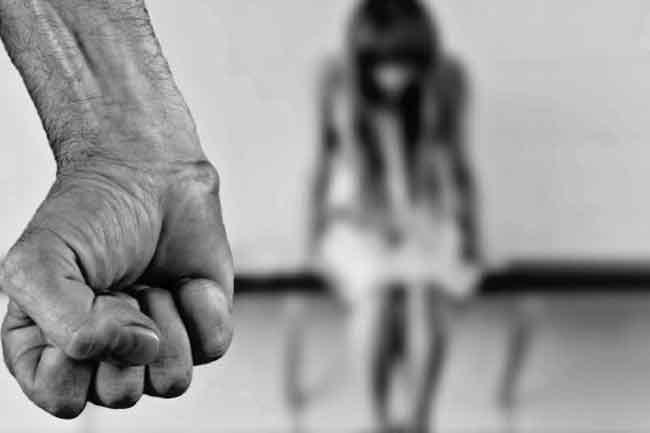 A member of the Thanamalwila Pradeshiya Sabha is reportedly accused of a case of molesting a 13-year-old schoolgirl in Kiriibbanwewa, Sevanagala.

According to the residents in the area, the Pradeshiya Sabha member is also responsible for the incident. They allege that the politician is trying to cover up the incident.

Recently, two suspects were arrested in connection to a case of molesting a 13-year-old girl.

The victim has been directed to the Hambantota hospital for a medical checkup.