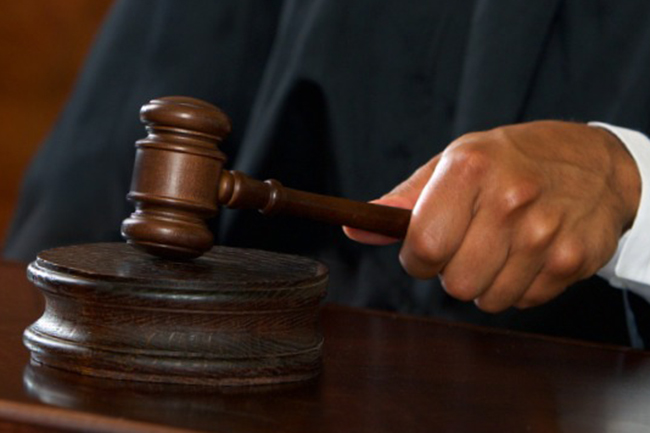 Five suspects including a Sri Lanka Podujana Peramuna (SLPP) Pradeshiya Sabha member have been remanded until April 16 for allegedly molesting a 13-year-old schoolgirl from Kiriibbanwewa, Sevanagala.

Ada Derana reporter said the suspects were produced before courts on Thursday.

According to the residents in the area, the girl in question was molested by the perpetrators for several days on multiple occasions.

They alleged that a Thanamalwila Pradeshiya Sabha member, who is involved in the incident, is in an attempt to cover up the incident.

The victim has been directed to the Hambantota hospital for a medical check-up.