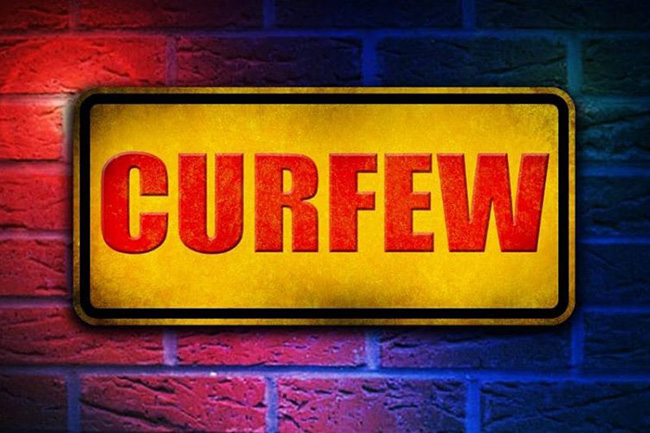 Curfew in several districts and police areas to be relaxed

The government has decided to relax the ongoing curfew, which was imposed to curb the spread of COVID-19, in several districts and police areas, says the President’s Media Division (PMD).

Accordingly, the curfew in all districts except Colombo, Kalutara, Gampaha, Kegalle, Kandy, Puttalam and Ampara districts, will be lifted at 5.00 am on Monday (20) and re-imposed at 8.00 pm on the same day.

Curfew in these districts will be in force from 8.00 pm to 5.00 am every day until further notice.

The PMD says that the curfew in Alawathugoda, Akurana, Warakapola and Akkaraipattu police areas in Kandy, Kegalle and Ampara districts will not be relaxed.

However, the curfew in the rest of the police areas in these three districts will be lifted at 5.00 am and re-imposed at 8.00 pm from April 20.

For the following police areas in Colombo, Kalutara, Puttalam and Gampaha districts the curfew will not be relaxed, the PMD said.

The curfew in the rest of the police divisions in the aforementioned four districts will be relaxed from 5.00 am to 8.00 pm. from Wednesday (April 22).