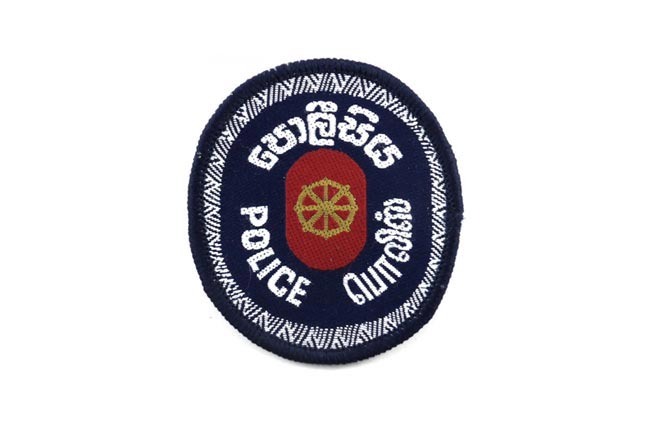 The Police Headquarters said that officers have been promoted to the rank with the approval of the National Police Commission and agreement of the Elections Commission.

The promoted officers have been deployed to various police stations for official duties.

Meanwhile, 11 officers including DIGs were transferred yesterday (23) due to service requirements.