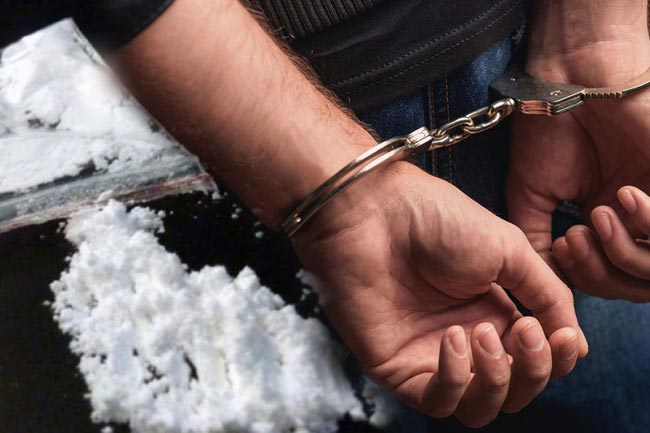 343 arrested with narcotics in 24-hour raid

During a special raid carried out in the Western Province during the past 24 hours, 343 persons have been arrested for the possession of heroin and other various narcotics.

The raids had been carried out from 06.00 am yesterday (24) to 05.00 am this morning (25) on the instructions of Senior DIG of the Western Province Deshabandu Tennakoon.

Accordingly, 109 persons have been arrested with heroin, 135 with illegally brewed liquor, and another 41 with Cannabis at the raids.

Similar raids had been carried out on May 23 as well and will be carried out daily from here on, according to the Police.